Children's Musical Theaterworks is the Valley's only non-profit theater company dedicated to the training of young performers in the area of musical theater and the arts. In 2001, the Fresno Memorial Auditorium become CMT’s theatrical home, and we are now in our 18th season there!

CMT By The Numbers:

Disney's Little Mermaid Jr- CMT was invited by Disney to premiere this show in 2014 - our 46th production at Memorial.

Disney’s Hunchback of Notre Dame in the summer of 2017 was a central valley premiere - and one of the first productions of the title in the country.

Go to disneymusicals.com  - see photos of some of our Disney productions.

ELF, JR. will be our 76th show at Memorial in December.

112,000 audience members of all ages to regular performances.

73,000 students from throughout the valley have been entertained and educated with school day performances. These have always been at deeply discounted prices. Our next goal is to forge a partnership with an at risk school to bring performance training to the school.

3450 young performers have learned the art of musical theater through production - a Broadway experience - in the central valley. All who audition are cast and CMT has instituted a sponsor program for performers to offset tuition costs.

A number of our young performers have become staff - as stage managers, costumers, set designers, and directors. In the past years we've had 5 directors for our mains stage shows that started as young actors.

No salaried employees - CMT is a volunteer driven organization.  Production staff are paid a stipend based on the budget for that production. CMT - MAKING A DIFFERENCE DOWNTOWN. It has been proven - that communities that offer the arts (and particularly art to youth) are the most attractive to new residents and businesses. 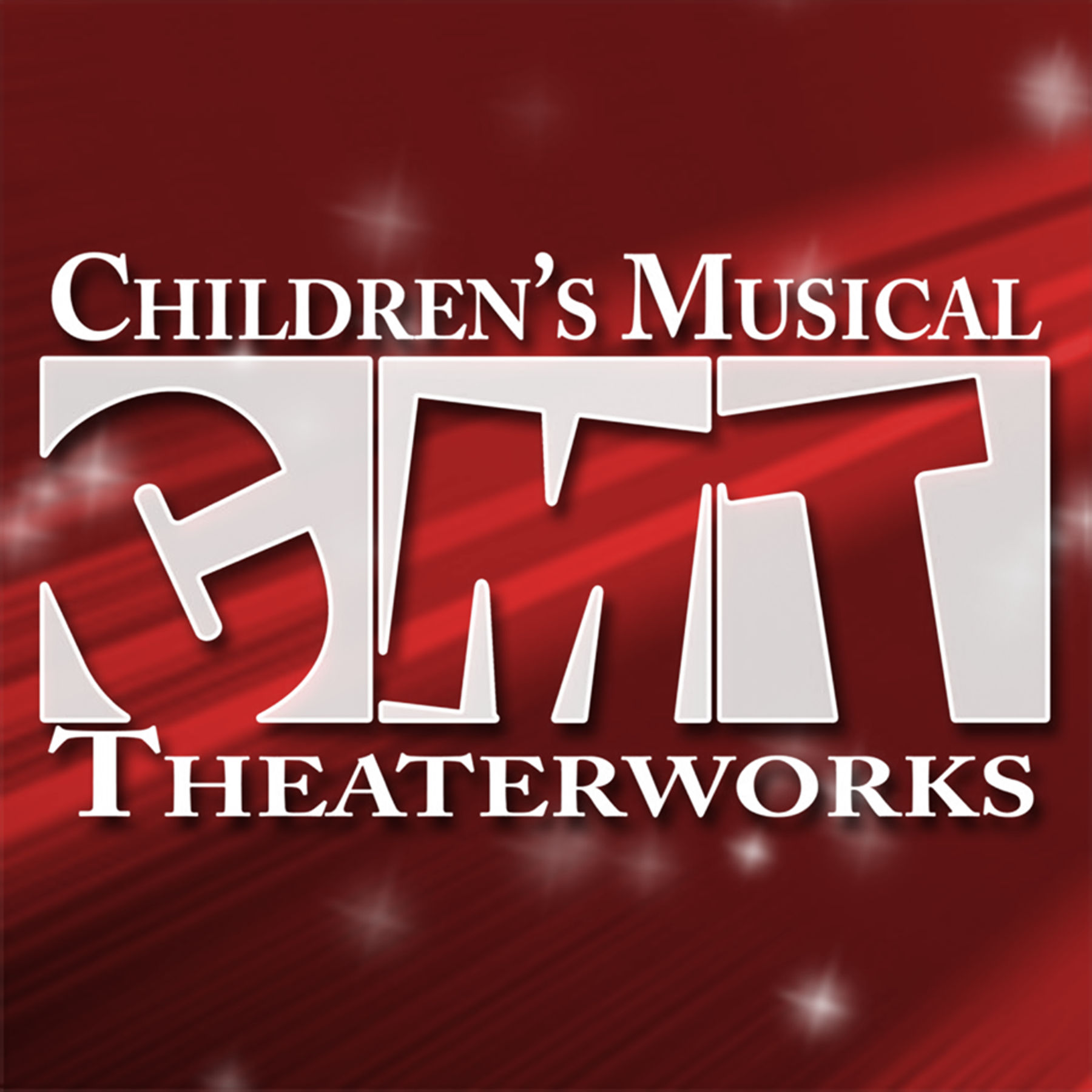