Teocalli was founded on January 20, 1995 and its main mission has always been the promotion and preservation of the Mexican culture through its music and dance. The former director and former students of Anahuac de Fresno City College who wanted to continue to nurture their passion for Mexican dance in a more professional setting started Teocalli.

· Selected to participate in the prestigious San Francisco Ethnic Dance Festival three times. (1996, 1998, 2002). The only ethnic group from the valley to have been selected ever. 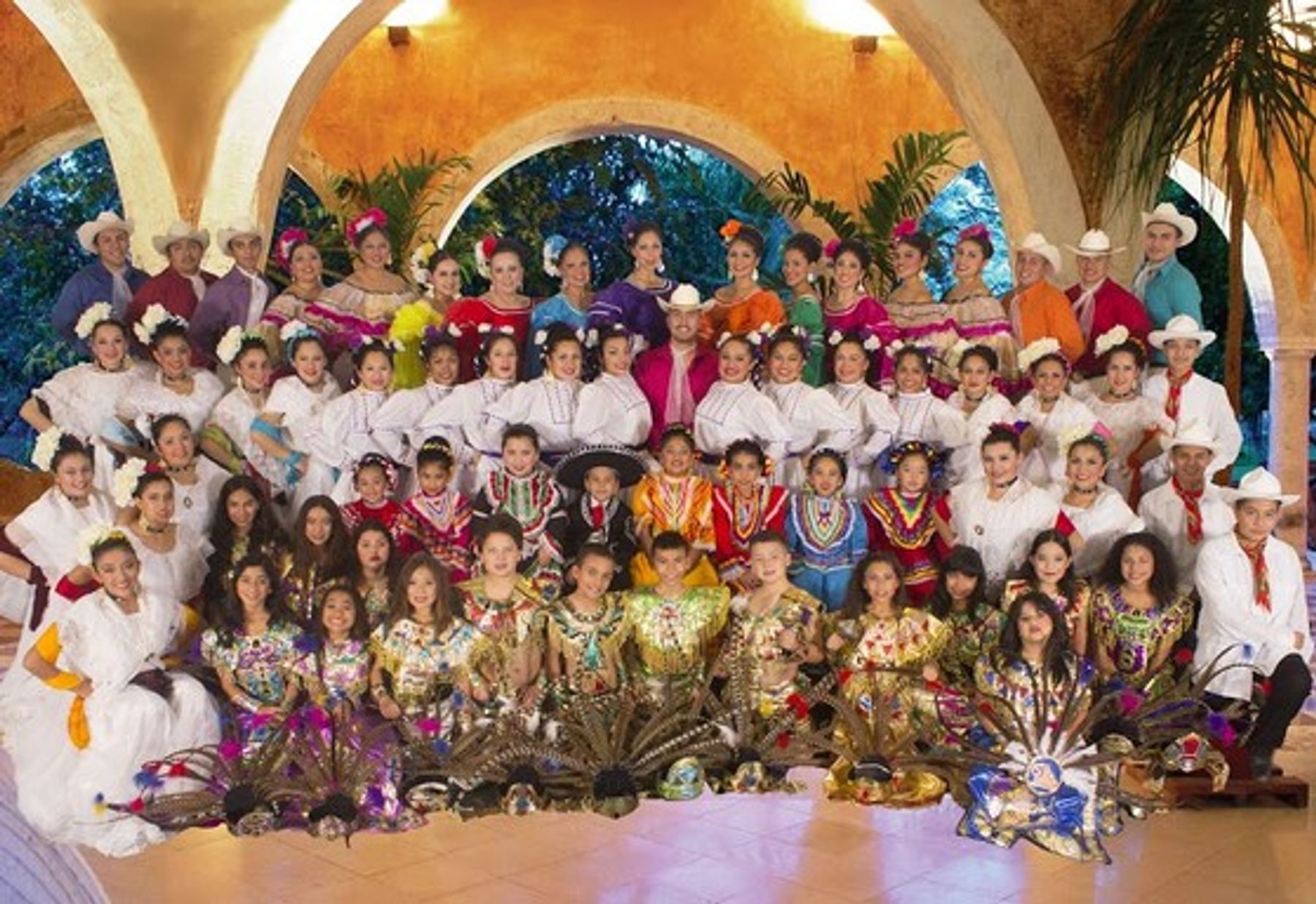