Jim Costa represents California’s 16th Congressional District. He has served the San Joaquin Valley in the U.S. House of Representatives since January of 2005. Raised on a dairy farm in Fresno’s Kearney Park area, Congressman Costa is a third-generation family farmer. As a Member of Congress, Costa has applied his farming background to fighting for Valley water, agriculture, and the economy.

A lifelong resident of the Valley, Costa’s committee assignments allow him to effectively advocate for the district. Costa uses his position on the Natural Resources Committee to fight for the Valley’s fair share of water. This includes securing funding for dams, working to overturn unfair federal water regulations, and increasing Valley water allocations. On the Agriculture Committee, Costa has worked to increase federal support for Valley agriculture through the Farm Bill and other programs. When a milk price crisis devastated the region’s dairy industry, Costa introduced legislation to protect Valley dairy families and local jobs. In addition to his committee assignments, Costa is a member of the fiscally-conservative Blue Dog Coalition and has worked with his colleagues to support more responsible budgeting practices.

Costa’s work to improve the Valley stretches across the district. During his first term in office, Costa put together a broad-based bipartisan coalition aimed at developing a Regional Water Plan for Central California.  He also led the negotiations between the City of Fresno and the State of California that secured the final funding necessary to complete the new Amtrak station in Fresno.  During the 109th Congress, Costa played a leading role in the bipartisan effort to secure Highway 99 funding in the infrastructure bonds approved by California voters in 2006.  Costa was also a principal in the successful effort to secure Congressional approval of plans to keep Fresno's 144th Air National Guard Fighter Wing viable well into the future.  As the primary author of state legislation to create the San Joaquin Valley Air Pollution Control District, Costa continues to work with local and state officials to clean up the Valley's air.

Costa’s efforts to strengthen Valley agriculture and the economy have been recognized by organizations like The American Farm Bureau Federation who named him a recipient of its "Friend of the Farm Bureau" award. Costa has also received the "Spirit of Enterprise" award by the U.S. Chamber of Commerce. Costa’s work to crack down on violent crime and advocate for victims’ rights was recognized by the National Organization for Victim Assistance, which named him recipient of the Donald E. Santarelli Public Policy Award for demonstrating outstanding public policy leadership.

A product of Fresno County schools, Costa is a graduate of San Joaquin Memorial High School and has a Bachelor's Degree in Political Science from California State University, Fresno. Before being elected to the U.S. House of Representatives, Costa served for 24 years in the California State Legislature. 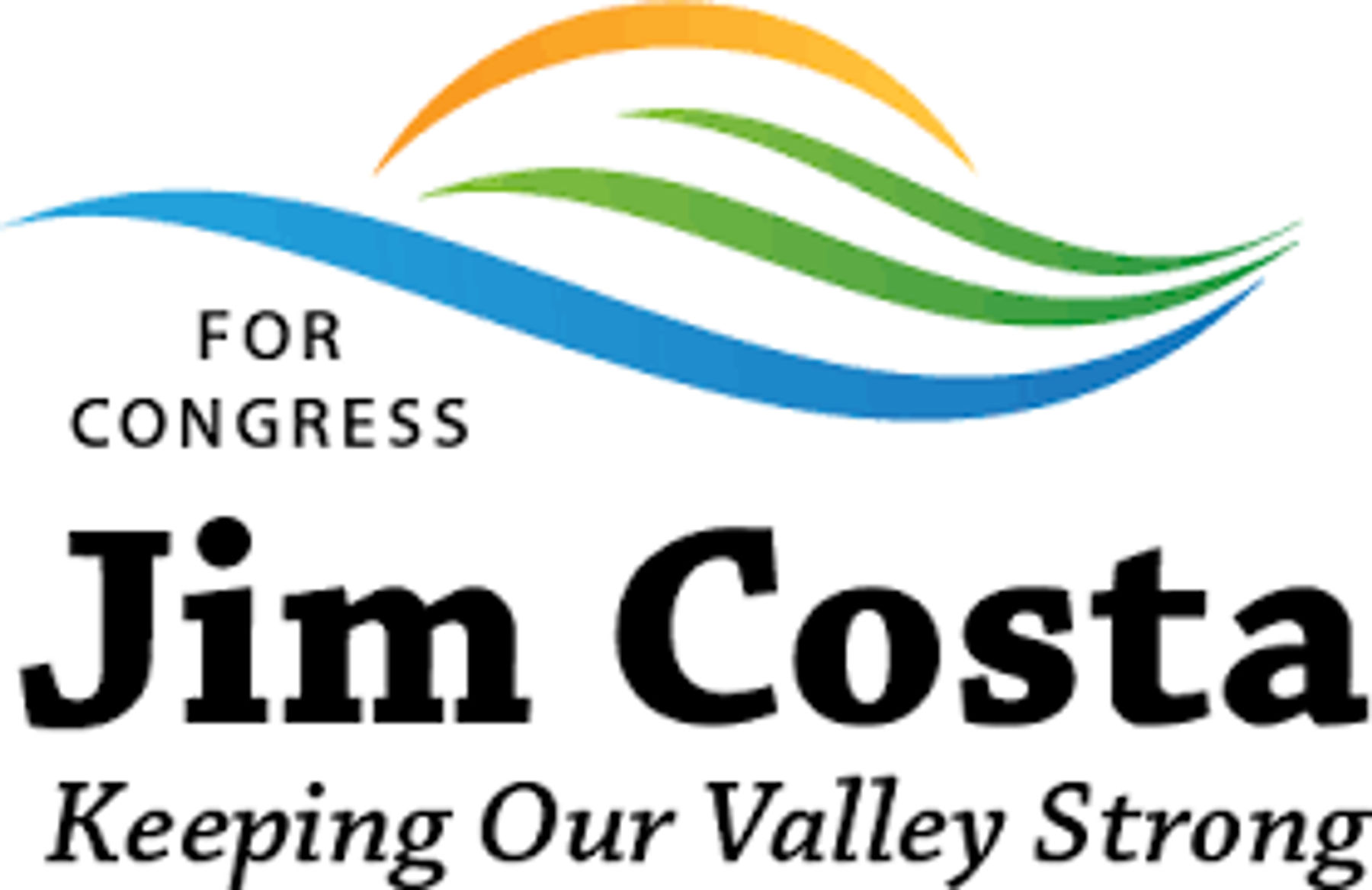