Date and Time for this Past Event

Brother Yusef is a self-taught musician and has been described as a master solo guitarist and a uniquely passionate vocalist. His performances are raw, honest, and as real as the genre has ever aspired to be. Honed over thirty years, he calls his multifaceted style fattback blues for its a rich mix of Delta, Chicago, and Texas blues alongside a hard-driving Louisiana stomp. Fattback Blues combines "traditional" fingerpicking and slide guitar playing with the contemporary feel of urban blues, rock, and funk. He uses his right-hand thumb to beat out a percussive bass-line and shuffle while the index finger plays rhythm and lead lines, creating a full band sound with a solo guitar.

Brother Yusef began playing the guitar at the age of 19. His music interest first peaked as a young child while attending Holiness Church services with his grandparents in Bakersfield. The loud music of the church both scared and excited him. The atmosphere he remembers as being a lively and open celebration. Drums, electric guitars, singing, and dancing filled every space of the little church. Another musical inspiration came when Yusef witnessed the Jackson 5 performing on television. His focus was not so much a young Michael Jackson singing and dancing, but the two older brothers, Tito and Jermaine, and the “cool” visuals of them playing the electric guitar and electric bass guitar. His dreams of being a musician born.

With his close friend and fellow budding musician, Yusef started experimenting with a variety of musical styles. He studied blues, jazz, reggae, funk, and rock before deciding the blues was to be his calling.

Brother Yusef approaches the blues from a musical, spiritual and social context. He is quoted as saying, “for African Americans, blues is survival, healing, and freedom.”

Performing at various blues and music festivals, social dance events, Brother Yusef has gained worldwide recognition. He takes his audience on a musical journey, from a backwoods jook joint, to the fiery emotions of the sanctified church.

JUST ADDED- Fresno's own Glen Delpit as the opener. 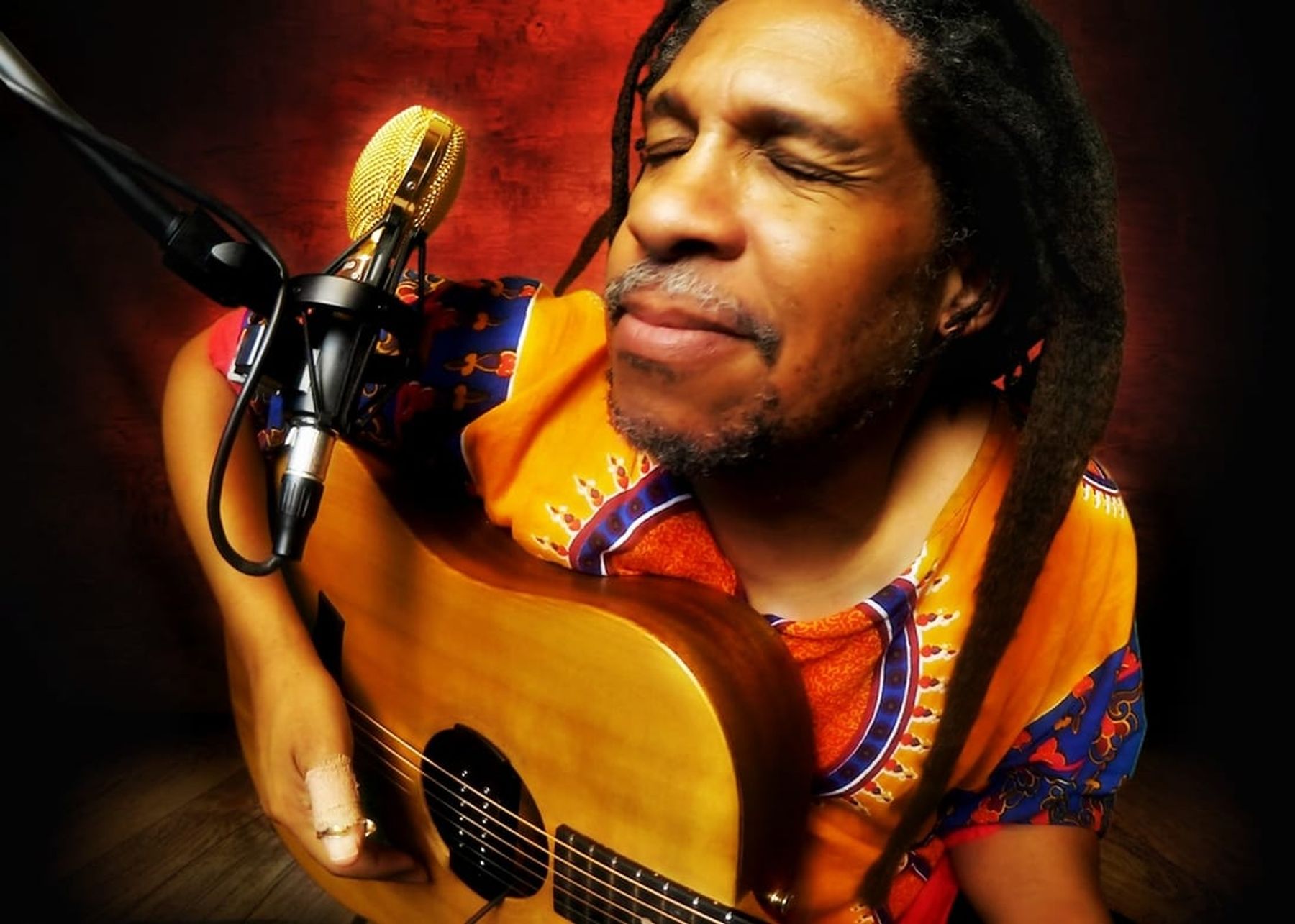